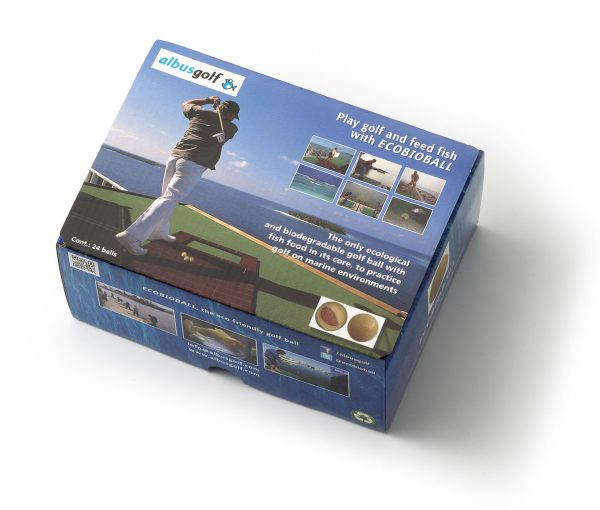 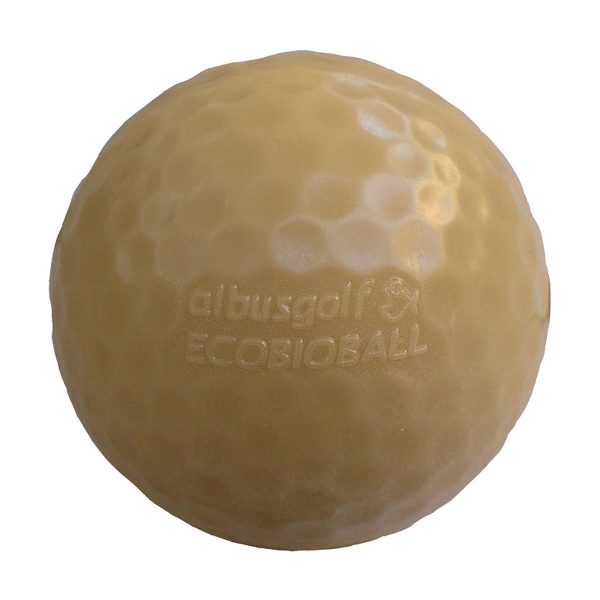 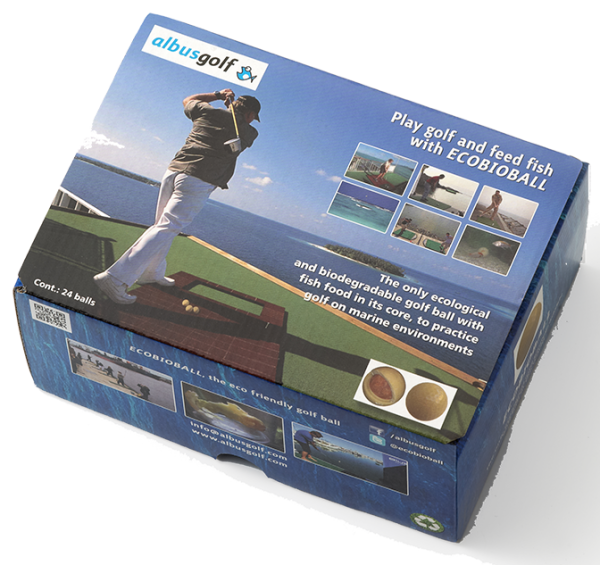 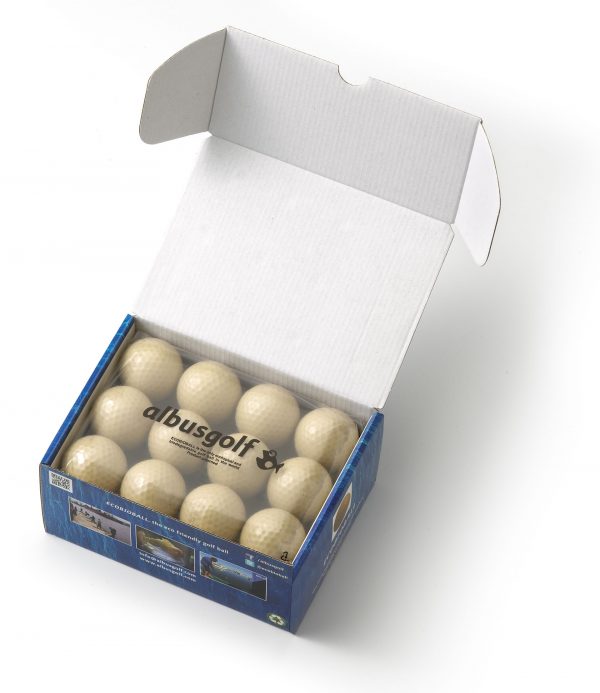 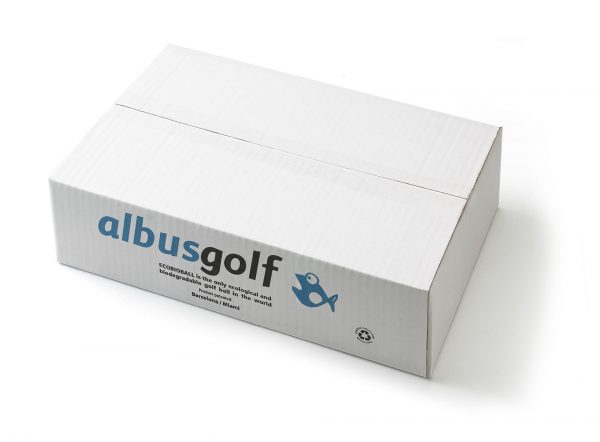 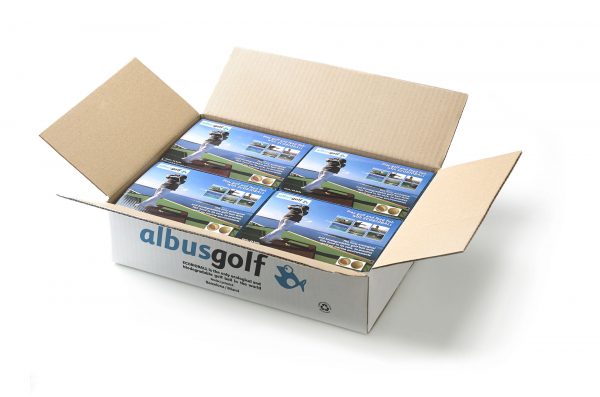 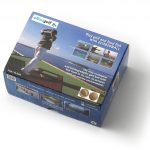 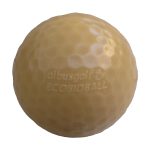 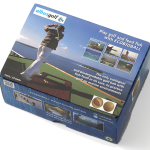 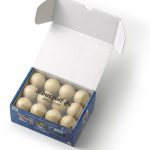 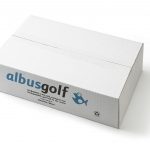 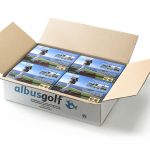 ECOBIOBALL is the first ecological and biodegradable golf ball with fish food in its core to practice golf in marine environments. This water soluble and 100% eco friendly golf ball is the ideal one, to practice your swing near to the water. Price with US taxes included

ECOBIOBALL is a unique, single-use product which opens up the possibility of practising golf on cruise ships, beaches, jetties, seafront hotels and resorts, oil rigs, boats, yachts, and near reservoirs, lakes, rivers and other marine environments.

ECOBIOBALL is 100% safe for marine flora and fauna, is manufactured using non-contaminating materials, and is certified as a biodegradable and non-toxic product.

Once the ECOBIOBALL has been hit into the water, its external layer biodegrades in less than 48 hours, releasing the fish food contained in its core into the surrounding water.

ECOBIOBALL is not approved for its normal use in a golf course, due it is not approved for USGA for this use. It has been designed as a one single use product to be hit in the water, where biodegrades and release the fish food of its core after some hours.

Thanks to its innovative formulation, ECOBIOBALL starts to biodegrade immediately on being submerged in water, so: in less than 24 hours, its external coating starts to open and, between 36 and 48 hours the internal core comprised of 100% fish food, is released into the water, where it can be eaten by fish.

At first glance, ECOBIOBALL appears no different to any other golf ball, because its physical characteristics are similar to those of a normal golf ball.

Given the special features of ECOBIOBALL, the distances that can be achieved when using them for practice are equal to or in some cases lower than the results obtained with the balls used on driving ranges, depending on the type of club used.In the case of short irons, the distance can be the same, while long irons may achieve up to 70-80% of the usual distance, and woods up to 60-70% of the usual distance.

In any case, the purpose of ECOBIOBALL is not so much to obtain the maximum distance as to have the opportunity to practise close to marine environments without polluting them, and to bring an added value to such environments.